When an accomplished female Soldier is credited with breaking barriers she will often pass that honor to the women that preceded her. Brig. Gen. Johanna Clyborne is such a leader. She acknowledges that she is one of the first females in the Minnesota National Guard who has held key leadership roles, however she sees it differently. “I feel responsible for all women in uniform,” said Clyborne. “Women before me opened the door, now I’ve cleared the room. It’s up to the women behind me to hold the room.”

One of these “door openers” was 1st Lt. Joanie Moyer, the first female company commander in the Minnesota National Guard. In 1980 she was given command of the 47th Viking Infantry Division’s Material Management Center. She was just “naturally aggressive,” Moyer said in a 1980 interview with the St. Paul Pioneer Press. “Every [military] school I’ve gone to I’ve been number one in the class out of sheer competitiveness.”

These are some of the doors opened by women in Minnesota National Guard:

Got a milestone for this list? Send to daniel.r.ewer.mil@mail.mil 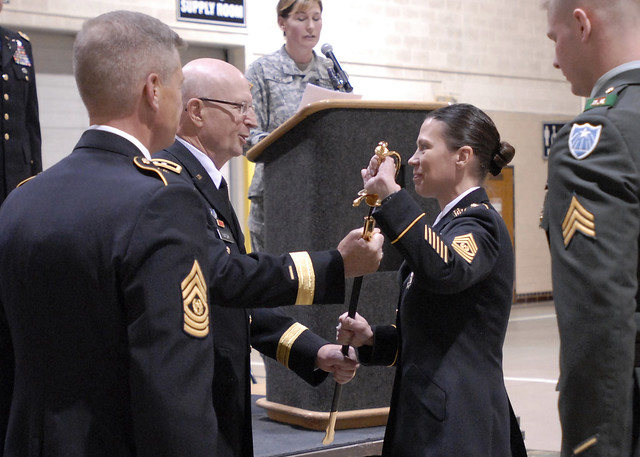